Give them data and they will come 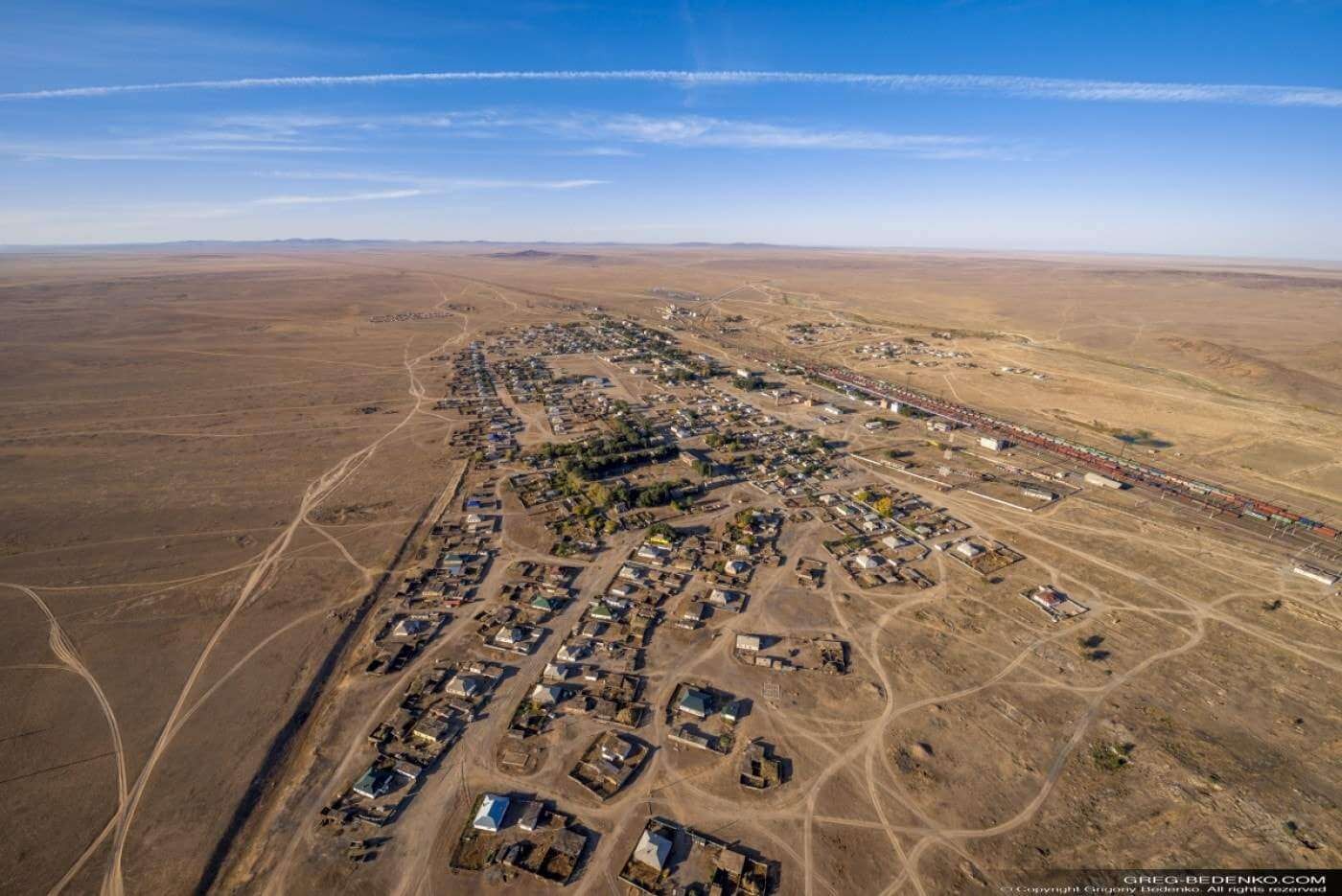 Geoscience data is to exploration what road systems are to transport: a precompetitive asset that jurisdictions must provide if they hope to foster a viable and sustainable mining industry.

“Pre-competitive geoscience data will be essential as we move into the 21st century because in order to find deposits that really matter, you’ll have you look in areas where they are concealed,” says Jon Hronsky, principal of Western Mining Services and one of the preeminent minds in mineral exploration. “You will need data, especially airborne magnetic and gravity data, you can use to map and interpret the rocks under cover and come up with targets.”

The availability of pre-competitive data varies widely. Countries such as Australia and Canada are ahead of the pack, routinely supplying high level data that helps stimulate exploration. Uganda has released geoscientific research generated by the Geological Survey of Finland (GTK) using financing from the World Bank and Nordic Development fund. More recently, Botswana announced it would provide multidisciplinary data and information via an online geoscience portal, a move applauded by key stakeholders and the exploration community. Since the portal launched in April, over 500 datasets have been downloaded from 26 countries.

But many jurisdictions are in danger of being left behind because their geology is hidden under cover and poorly understood. Or, they may have the necessary data, but keep it to themselves.

“Some governments want to ensure cost recovery on their spending, but that defeats the strategic purpose: to encourage investment and reduce the barriers to entry,” said Hronsky in an interview subsequent to his keynote address at the PDAC conference in Toronto on the future of exploration. “Providing geoscience data is one of the best investments a government can make in terms of return.”

Other trends Hronsky expects to emerge from an industry ripe with opportunities to improve:

The definition of prospective will change

The environmental and economic cost of the large, low-grade deposits that represent the bulk of recent development projects will be prohibitive. Instead, deeper higher-grade deposits with smaller ecological footprints will become viable as disruptive technologies such as deep drilling and robotic mining enter the market.

The type of cover will also be a determinant, with relatively thin veneers over stable basement rocks (e.g. Canada’s Superior Province) trumping intramontane covers of varying thicknesses in neotectonic areas such as the Andes.

The explorer skill set will evolve

The technical capabilities required for future exploration will differ from traditional techniques and the tools and skills companies have at hand will need to align with the type of deposits they seek.

Using technology wisely can be part of that solution, says Tim Dobush, CEO of Geosoft. “We should be asking: can we do more with the data before we put the first drill hole in the ground? Mining the vast amounts of existing public geoscience and ancillary data provides us with millions of dollars of realized exploration assets. With the right geological insights and software technologies, it’s an excellent starting point for any project generation programme.”

In countries where most of the landmass is covered in weathered sediments, government, academia and industry (explorers and service providers) are pooling their resources to “uncover” the next generation of economic mineral deposits.

Initiatives such as Australia’s Centre for Exploration Targeting (CET), Canada’s CMIC-Exploration Innovation Consortium (EIC) Footprints Project, and the Frank Arnott Award (a collaborative challenge to encourage new ways of integrating and visualizing exploration data) recognize the requirement for geoscientists to work together to improve exploration outcomes.

During a decade marked by high expenditures and few discoveries, investors lost faith in the industry’s ability to allocate exploration capital wisely. In order to rebuild trust, explorers will have to communicate a clear, technically sound exploration strategy to sophisticated risk capital.

That approach might require a middleman, such as a major company, willing to lend credibility to a group of carefully selected juniors in exchange for the opportunity to participate in discoveries.  Under this type of “project aggregator” model, the ability to manage and present data effectively to prospective investors will be essential.

A new era of prospectivity

Mineral exploration is entering a new era of shifting prospectivity, smarter use of technology, and better collaboration among geoscientists from the public and private sectors.  Jurisdictions willing to provide the data necessary to begin the search for buried deposits will reap the benefits of the next generation of mines.

“The availability of pre-competitive data starts to become a first order factor if we accept that we’ll have to find deposits under cover,” Hronsky says. “If other countries do not start investing in precompetitive research, you’ll see a return of exploration to jurisdictions where the information does exist.” 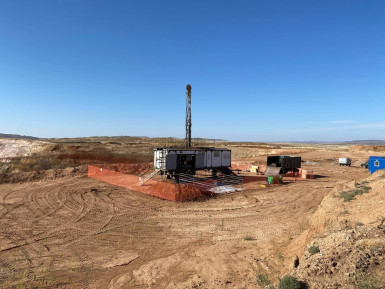 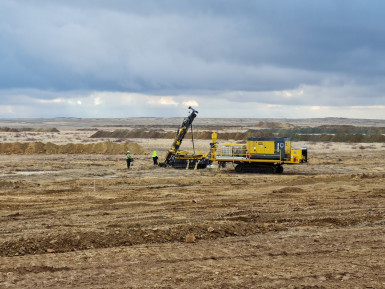 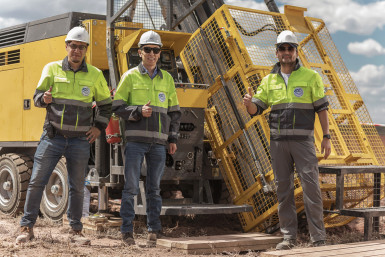